Women’s Teams Will Still be Introduced in FIFA 17

When the news dropped that FIFA 16 would include women’s teams, a lot of players, men and women, were pretty psyched. Users could choose from over 12 national teams and could compete in either match day, an offline tournament, or online friendly seasons. Now it’s been confirmed that FIFA 17 Women’s National Teams will be featuring in the game! It appears that FIFA 17 will see an expanded list of Women’s National teams, rumoured to be 16 teams in total. 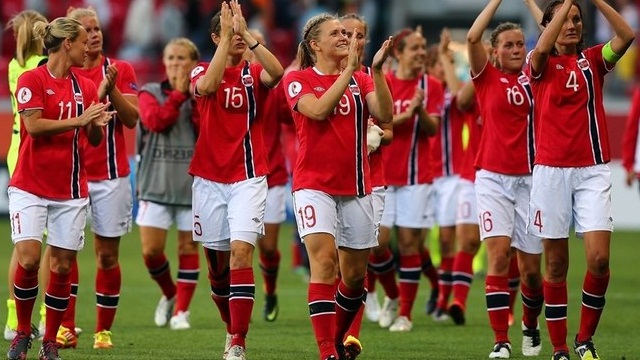 The first new FIFA 17 Women’s National Team making the list appears to be Norway after a recent leak from the Norwegian forward Ada Hegerberg. The Olympique Lyonnais forward posted to her Instagram with a picture of what appears to be an EA face scan / interview for the game, captioned “#FIFA17 . Rumored that COD also wanted some of the pictures.” Norway are currently ranked 11th in the FIFA World Rankings for 24th June, 2016.

Based on the FIFA World Rankings from June (shown in brackets) and previously included teams in FIFA 16, we can begin to speculate which FIFA 17 Women’s National Teams will be included in the game. You’ll notice that certain teams such as Japan, who are currently ranked 7th, were not included last year. This makes us think that they won’t feature this year either. 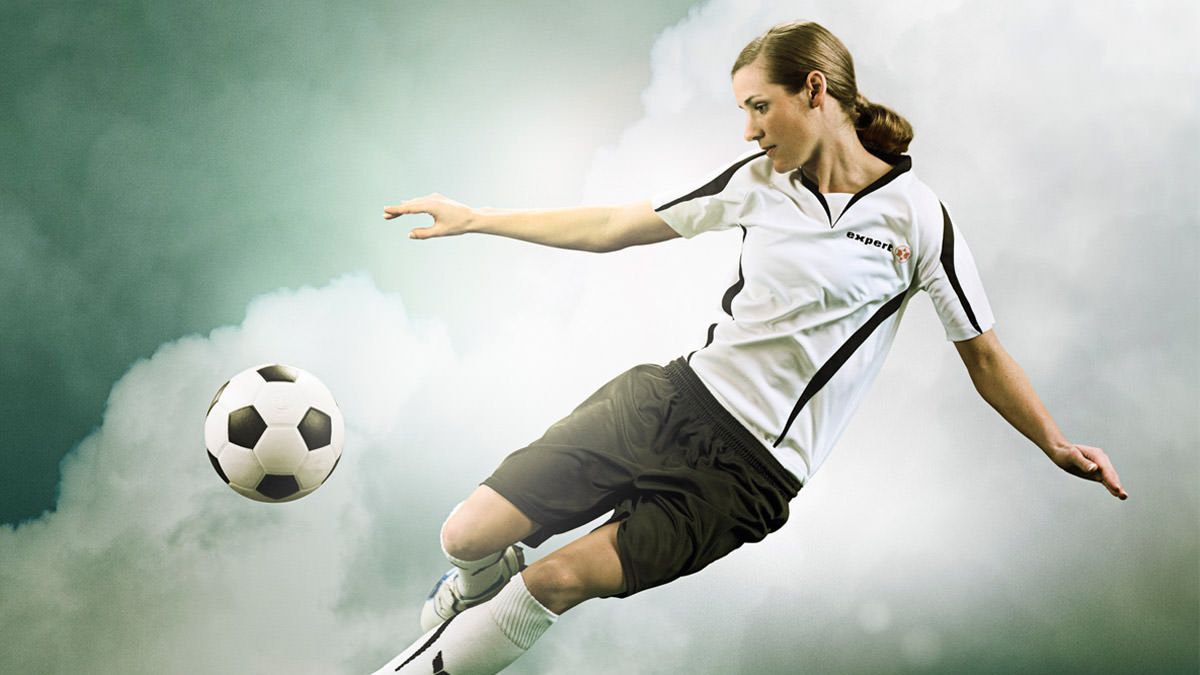 It’s likely that all teams that EA obtained the licenses for last year, will be returning to FIFA 17.

Our prediction as to which new teams will feature in FIFA 17 are as follows;

Which FIFA 17 Women’s National Teams would you like to see included in the game? If you have any information, share it in the comments!