FIFA 17 IMOTM cards are awarded in FUT 17 for exceptional performances in real-life international fixtures. International Man of the Match cards will replace the corresponding regular cards for the next 24 hours. We’ll update newly released IMOTM cards. Here’s a closer look at these orange cards. 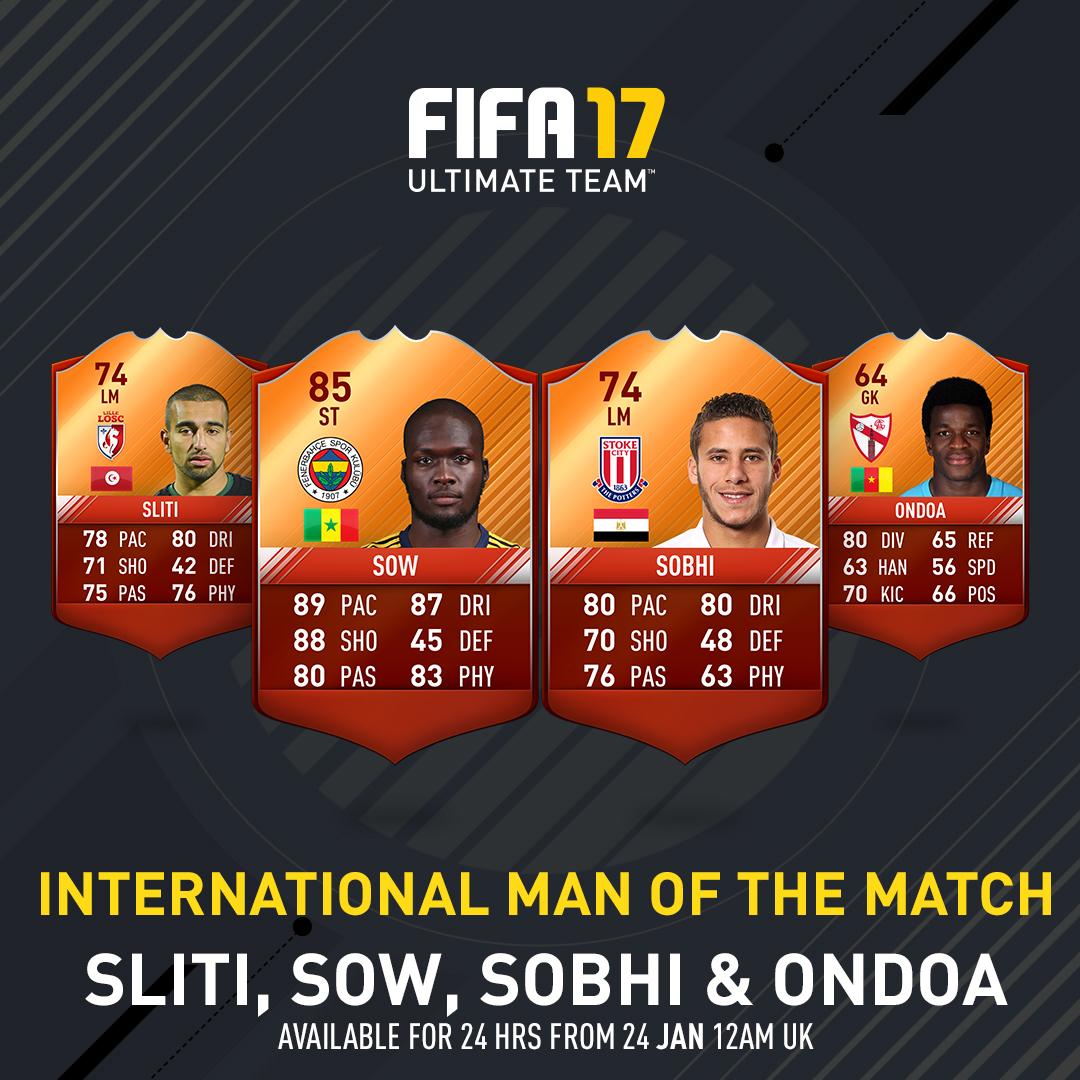 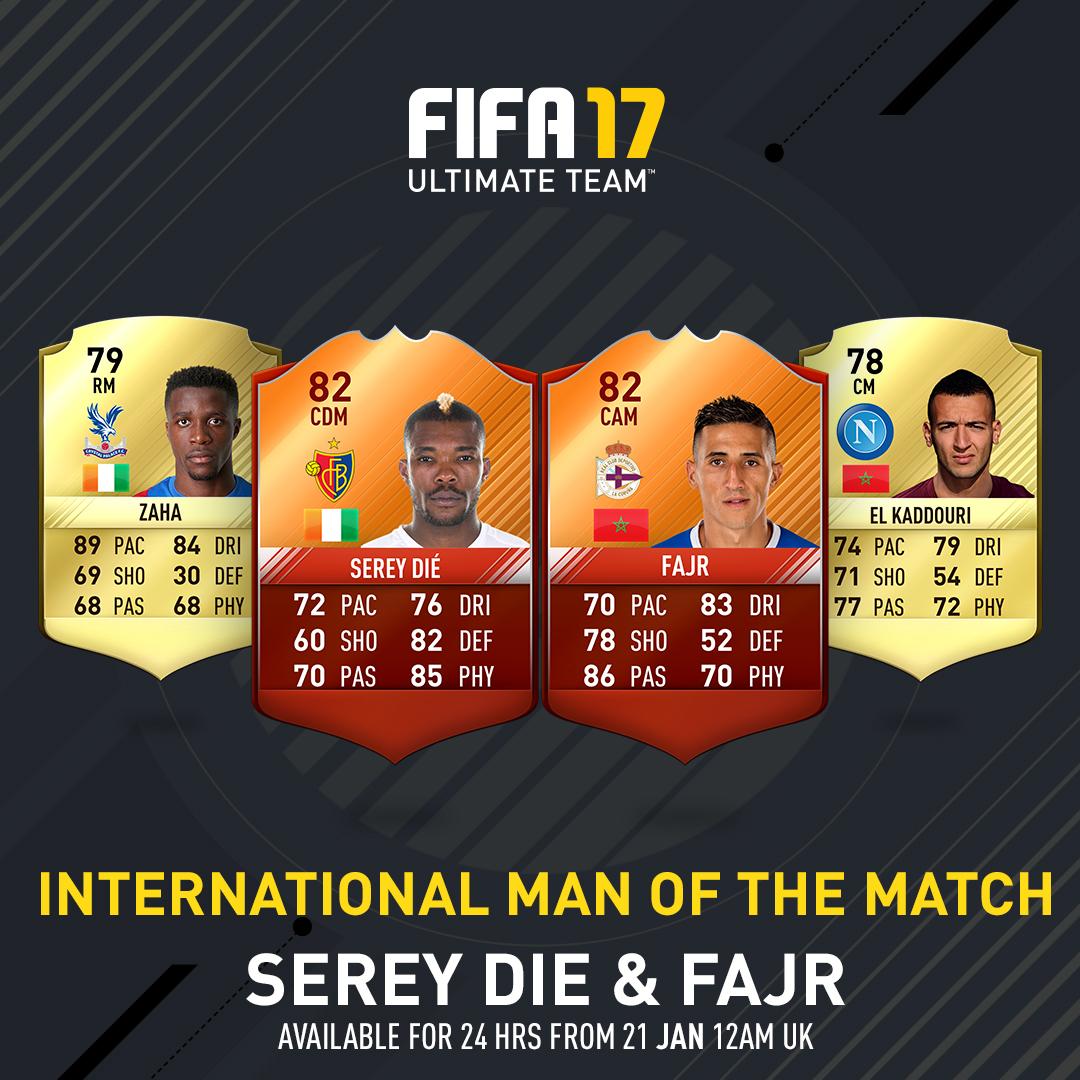 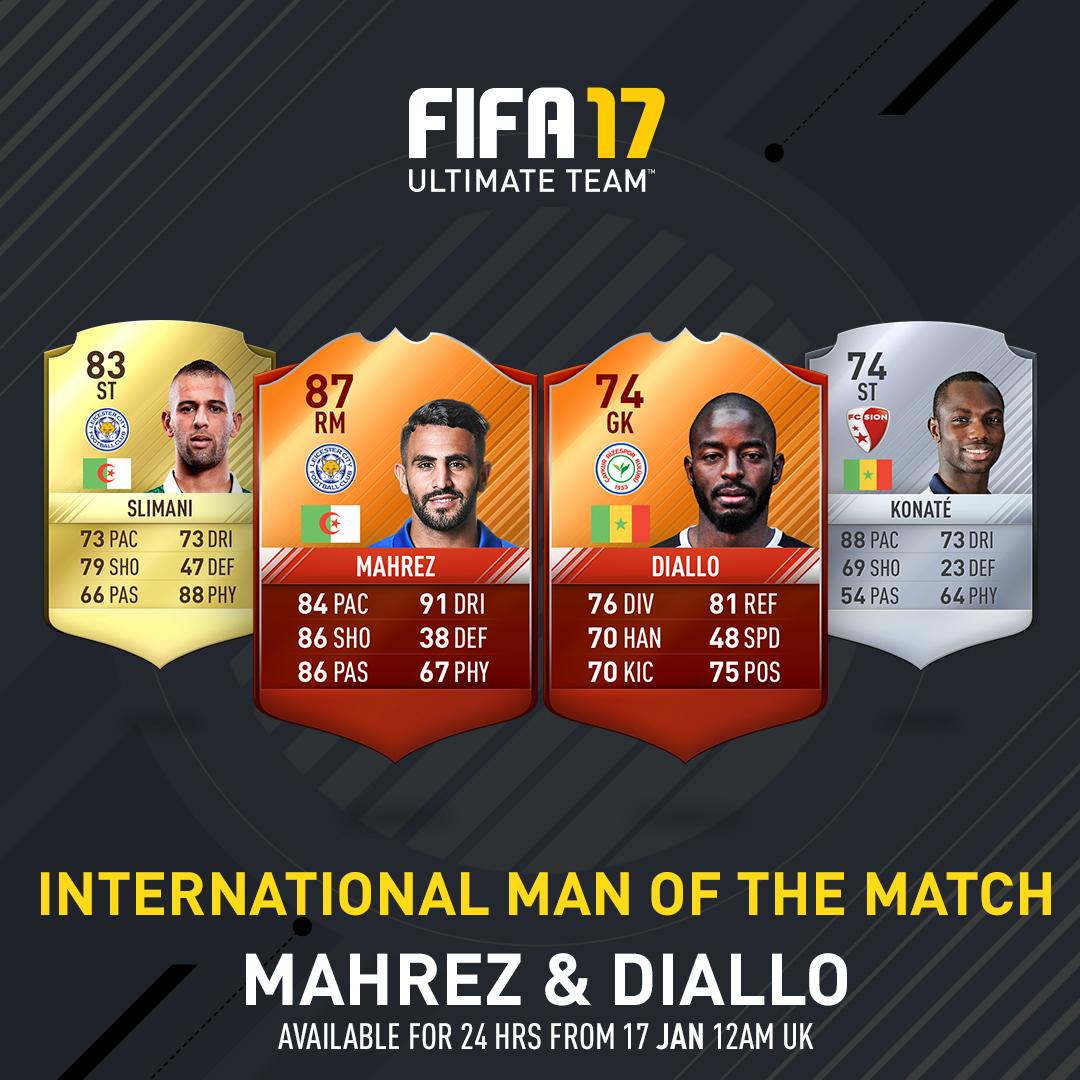 Which cards do you want to buy? Let us know in comments below.