The FIFA 17 player ratings for Newcastle United appear to have leaked online ahead of the popular game being released next month.

This season’s instalment of the Xbox One, PS4 and PC game arrives on September 29 – and United’s team ratings have been revealed for the new version of the title. 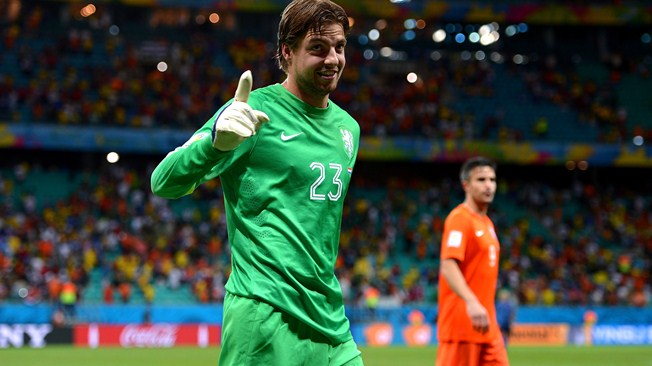 The Beta version was released last week and it is claimed that United’s top rated player is Tim Krul who has a rating of 79. Jonjo Shelvey is on 77 along with Chancel Mbemba and – somewhat surprisingly – Henri Saivet, who is set to leave on loan for St Etienne later this week.

Departed player Andros Townsend has a rating of 75.

These could, of course, change and with United looking to add more players to their squad before the end of the transfer window a few more might yet leave.