Guides on Improving Your Defending Skills on FIFA 17

Read how to improve your defending skills on FIFA 17 with these tackling tips. If you learn these tackling basics, it will help you to keep more clean sheets and stop conceding as many goals.

Tackling on FIFA 17 is all about timing and patience. Even though it’s fun to smash the opposition with a crunching tackle and it’s tempting to try and win the ball back as soon as possible, the simple fact is, it’s better to be patient and pick your opportunities to tackle carefully. Defending is an art. 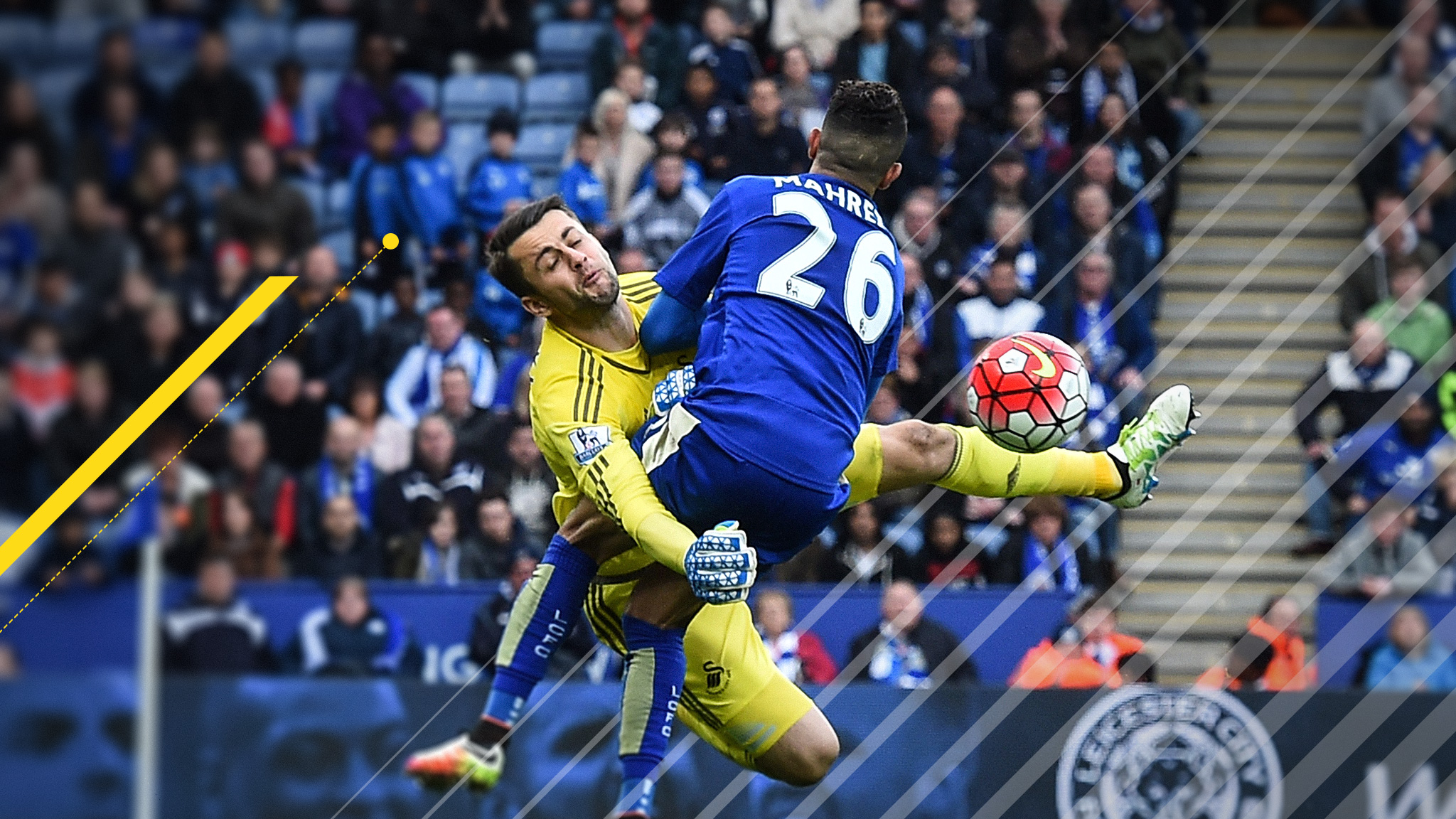 Never tackle from behind

With the new frostbite engine being more intelligent, it is far more likely that tackling from behind will be punished by refs. It is very rare that your player will be sent-off if you slide in from the front or the side of the player you are attempting to tackle.

As we have said, being patient is probably the most important factor in tackling. This will become more natural and something you won’t even think about after enough practise. When you are running next to a player, this is a good time to try win the ball, make sure you are level with the player or ideally just in front of him before attempting the tackle.

When the opposition is running with the ball, tackling from the front is the best way to win the ball without risking a caution or worse, a red. A great way to be patient is to jockey your opponent and then quickly let go of the corresponding button and then quickly launch into the tackle. Your opponent won’t be expecting this.

If you are in a 1v1 or worse, a 2v1 situtaion against you then the worst thing you can do is dive into a tackle. The best thing to do is jockey, close off the angle to the goal and try force the player to slow down or into a wide area so your team mates can get back to help you out. If you try a tackle here and miss your opponent is highly likely to take advantage and score.

Use strong tacklers as much as possible

Midfielders who aren’t renowned for their tackling skills are far less likely to be successful in the tackle than the likes of Kante or Matuidi so make sure you’re taking this into consideration. Even if you do win the ball using players like Ozil, their tackle won’t have enough force and the opposition will still probably pick up the ball.

This is a question you need to ask yourself regularly. More often than not, the risk of sliding in and possibly missing the tackle is heavily outweighed by the fact that there is a fairly big chance you won’t be rewarded with possession of the ball. The reason we are more cautious of flying into tackles, especially on game modes such as FUT or when playing pro clubs, is because the VP players are quicker and obviously controlled by humans which means they are likely to be closer to each other so even if you do win the ball cleanly there is a high chance one of their other VP human controlled players will pick up the loose ball.

We hope you found these FIFA 17 defending/tackling tips useful and you can put them into practice and help to stop conceding as many goals on FIFA 17.