Best Players of the year has been announced by FIFPro. At the same time the full FIFA 17 TOTY squad for FUT 17 has officially been revealed! TOTY Forwards are now available in FIFA packs. All TOTY cards will be out on 14th January 2017. Let us look at official FIFA 17 TOTY squad below. 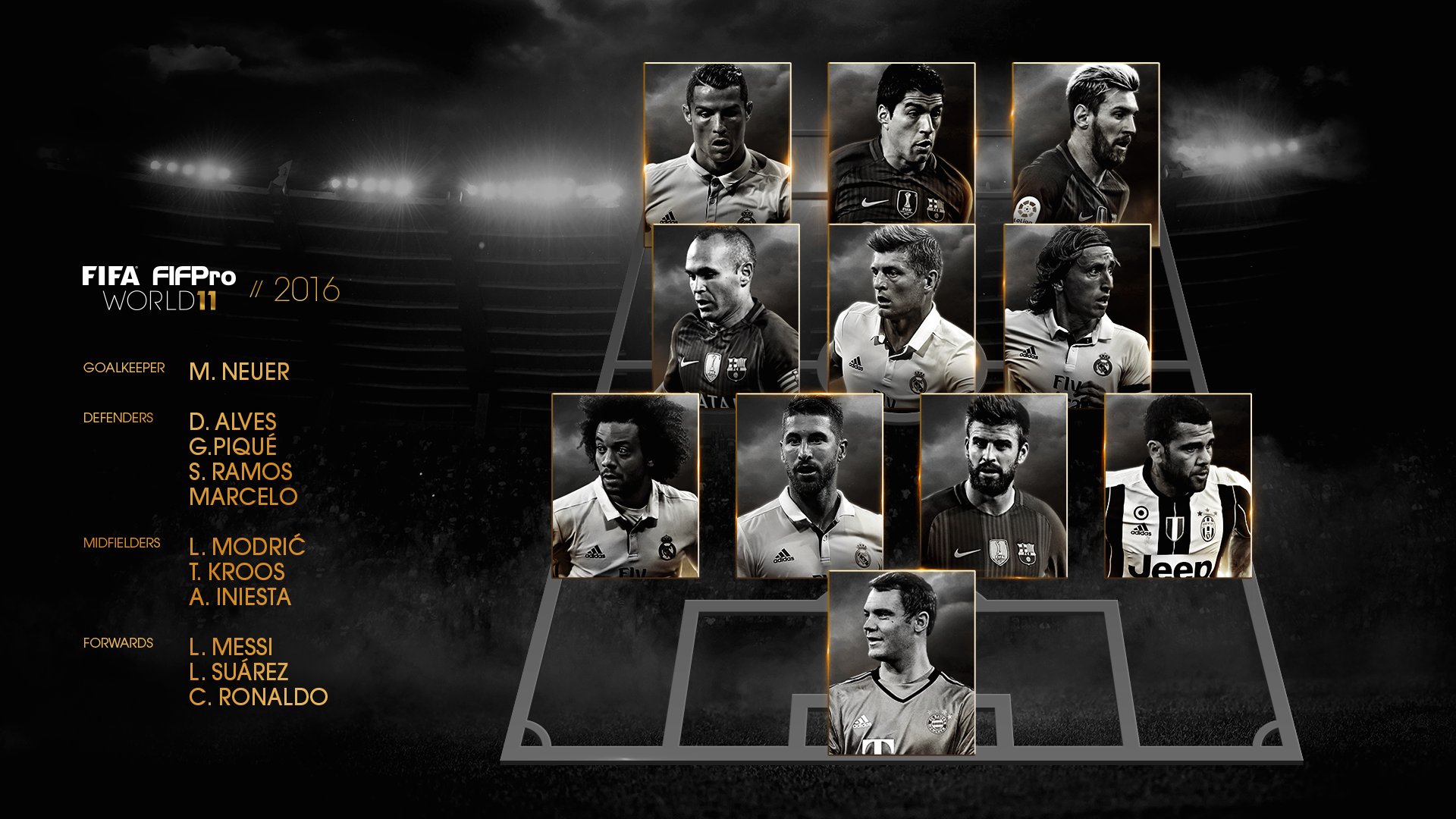 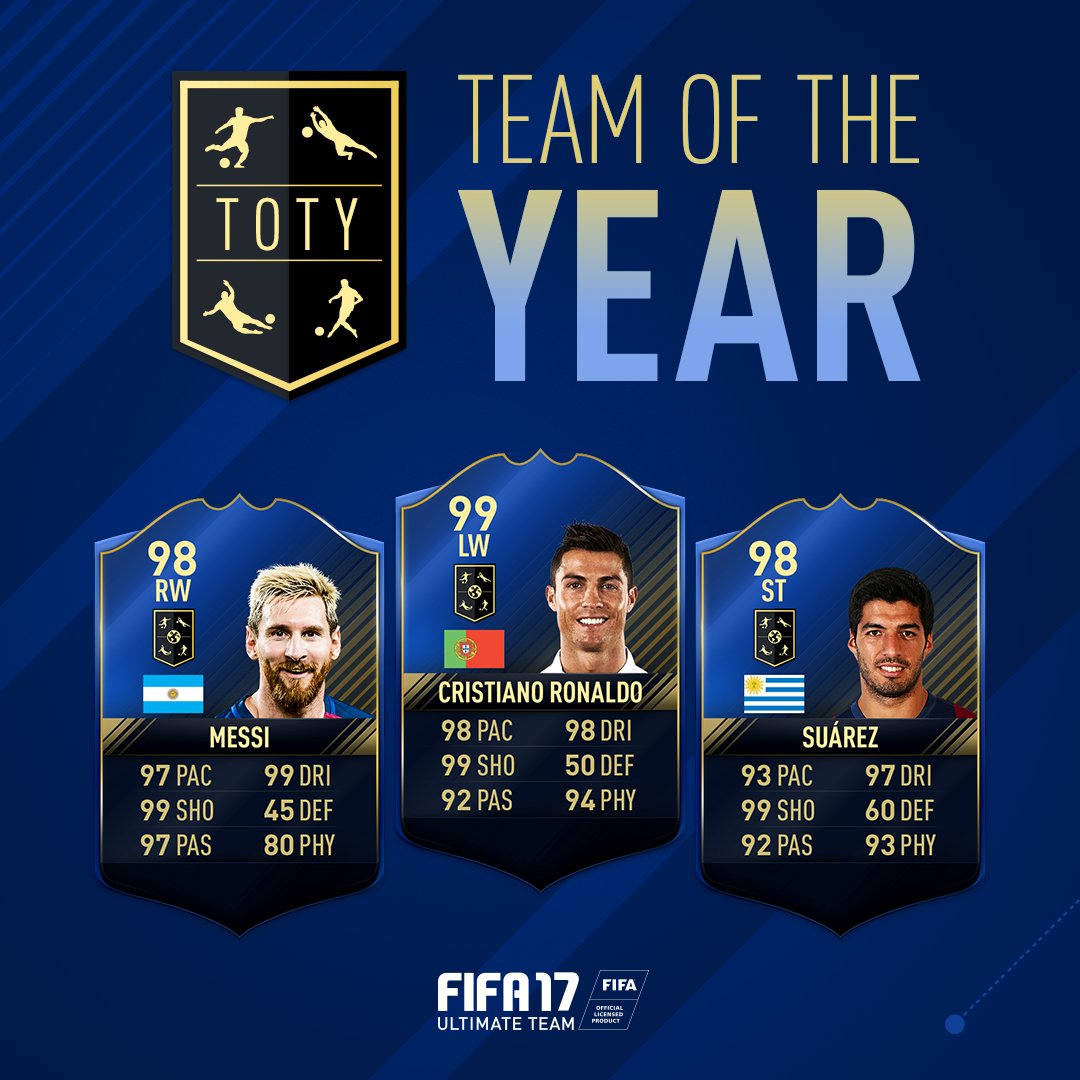 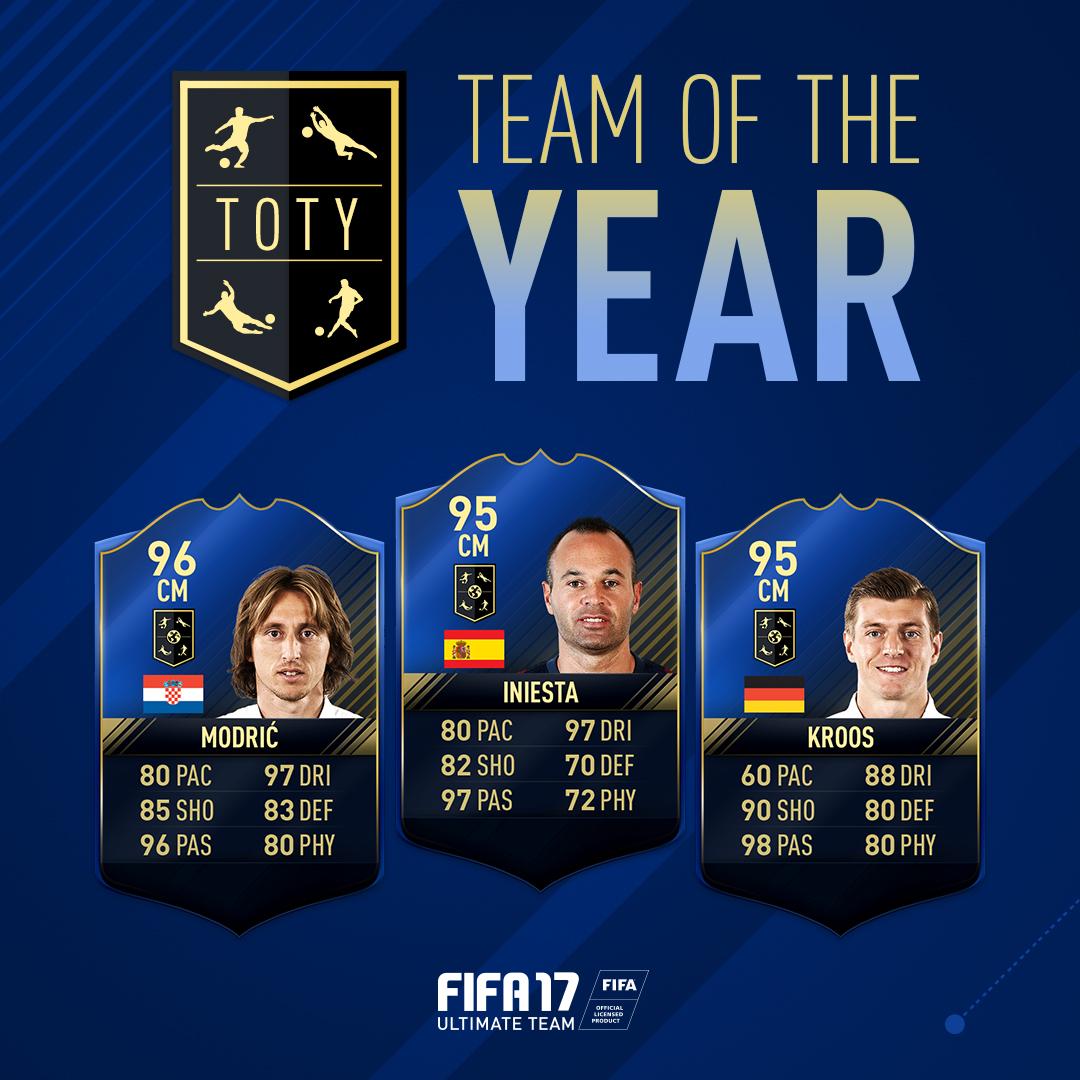 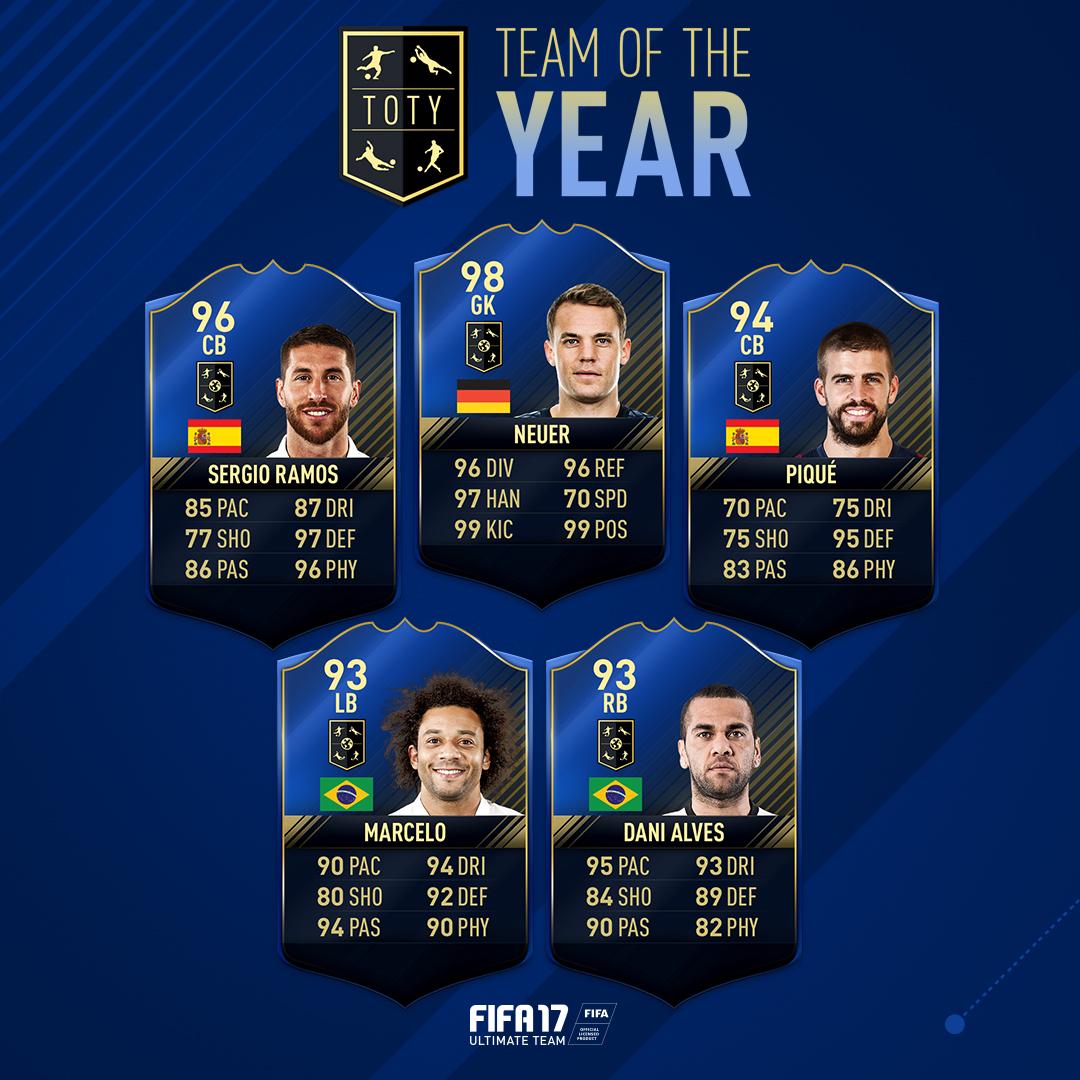 What do you think of FIFA 17 TOTY squad this year? Let us know in the comments below!