Today we will cover the Tottenham Spurs but you can also expect FIFA 17 ratings predictions for the other five biggest English Premier League clubs. I have wriiten Arsenal and Liverpool, you can take a look if you like them.

The North London side enjoyed their greatest season in an era, with a serious title challenge mounted for the first time in years, a strong young core of English players emerging in the club and many considering the football Spurs played as the best in the country. Like Leicester, they would be a fair bet for a substantial group of upgrades in FIFA 17. 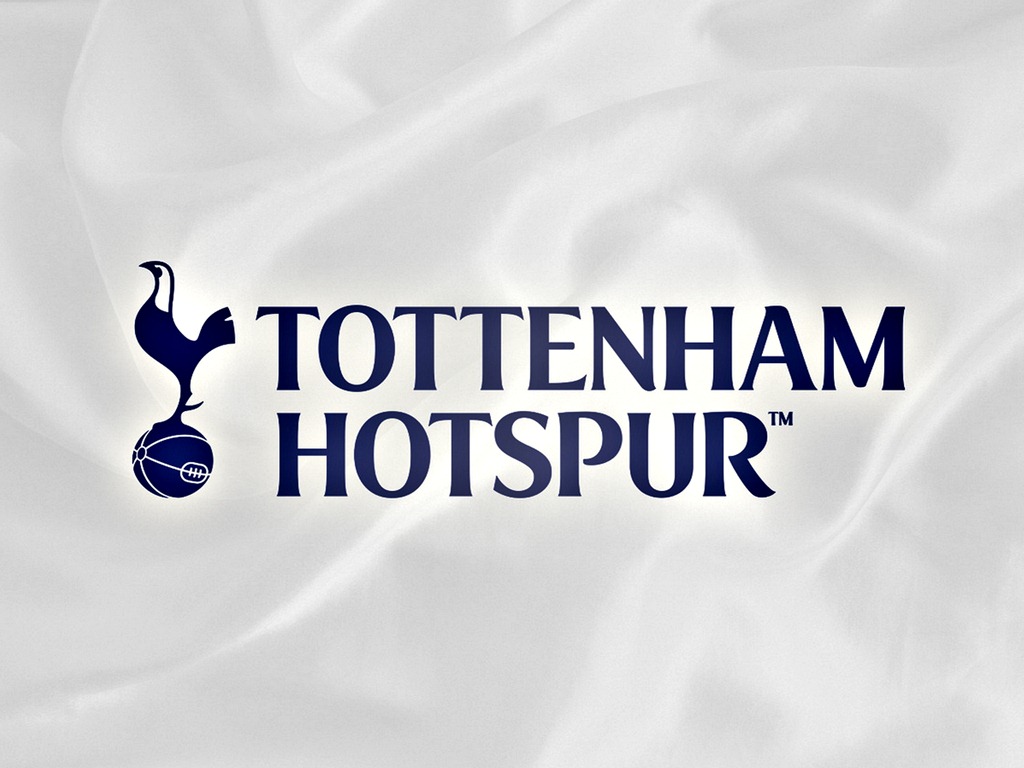 GK – Hugo Lloris – 86
Captain for his club and country, Lloris is a prime candidate for an upgrade to a top rating for his position. His solidarity in goal for Tottenham was a key part of the side’s phenomenal defence, and was one of the players of the tournament for France at the Euros – which leaves an upgrade as a likelihood for next season.

GK – Michel Vorm – 80
Vorm spent the majority of the season on the bench behind the club’s captain, leaving him with a handful of appearances to count for over the year. A change in rating seems very unlikely for Vorm as a result.

RB – Kyle Walker – 81
Walker enjoyed a strong season with Tottenham as the potential he showed in previous seasons came to fruition over the 15-16 campaign, and was one of the better players at Euro 2016 in an exceedingly poor campaign for England. An upgrade seems very likely for Walker heading into FIFA 17, being positioned as one of the best full backs in the league through his performances last season.

RB – Kieran Trippier – 78
Behind Walker, Trippier’s ability as a full back has developed nicely – his role as deputy full back was well performed across the Europa League campaign, and as a result would deserve a decent boost to his rating for FIFA 17.

LB – Danny Rose – 81
Another player with a long history of undelivered potential, Rose may be on the way to a significant upgrade next season. Like Walker he was one of the stronger performers at Euro 2016 for England, and his solid performances across the season were key in delivering Champions League football to White Hart Lane, leaving him a prime candidate for a major upgrade.

LB – Ben Davies – 78
Just as Trippier was a strong deputy for Walker, Davies served as a strong back up for Rose over the season, being paramount to the Europa League and Cup games Tottenham played across the season. As with Ramsey his success with Wales at the Euros should see an upgrade delivered to the full back, moving him up a few ratings.

CB – Jan Vertonghen – 83
Vertonghen has been a strong performer for Tottenham for years and with a strong Tottenham finish the centre back should be in line for a small boost in rating. His solidarity and physicality at the back was hugely beneficial for both club and country as Vertonghen was amongst the most consistent performers for Belgium in their tournament, and can expect an upgrade for next season.

CB – Toby Alderweireld – 83
Amongst the best defenders in the country last season, Alderweireld continued his strong form from Southampton with a phenomenal debut season at Tottenham, reaching the team of the season and widely considered to be the best signing of the season by many. A strong Euro 2016 ensures that the Belgian defender should earn a decent upgrade for FIFA 17, and a rating that matches his stature as one of the best defenders in the Premier League. 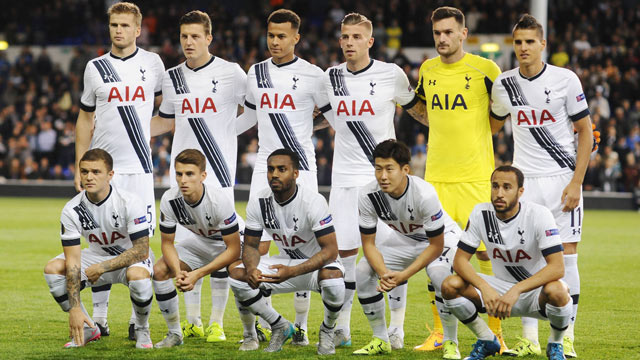 CB – Kevin Wimmer – 78
The young Austrian was an excellent deputy for Vertonghen whilst the Belgian was out injured, proving solid in the winter months of the season and thus a likely candidate for a small upgrade. It wouldn’t be a surprise to see him move to a rare card as well.

RM – Erik Lamela – 82
2015-16 may be the season in which the promise and potential of Lamela was finally realised for most Spurs fans – the Argentine was the second top scorer at the club and consistently performed when required for the team. A decent upgrade should be delivered for a player who finally looks to be at home at Tottenham.

LM – Nacer Chadli – 80
Chadli, though largely confined to the bench, showed his talent with a fair few goals despite playing out wide to accommodate Kane across the season. Whilst an upgrade would be a push, it wouldn’t be a major surprise as the player has more than impressed when given the chance by Spurs.

LM – Heung Min Son – 80
Perhaps even more impressive than Chadli is the South Korean Son, who proved his role as one of the best impact substitutes of the season with consistent goals and assists from the bench. His technical skill, pace and ability on the ball should see him take a sizeable upgrade going into FIFA 17, and enter the 80+ zone for player ratings.

CAM – Christian Eriksen – 84
Tottenham’s Danish maestro is well in line for an upgrade, with yet another strong season at the heart of Tottenham’s attacking heart. Eriksen continues to prove his ability and refined talent with each game he plays, and 84 in honesty would be a tame prediction in my opinion – an 85 rated card would suit the player just as nicely.

CM – Moussa Dembele – 82
A player who Fulham fans (like yours truly) could have told you would be great back in 2012, Dembele finally received recognition for his talent in 2015-16 with greater focus on his talents exemplified by his role in the middle of the pitch. The Belgian will almost certainly get an upgrade going into the next game, the question seems more steered towards how great the upgrade will be – it should be fairly substantial.

CDM – Victor Wanyama – 77
Wanyama will have had his season sullied by his record as the most red carded player of the Premier League last year, which reflects on his often reckless nature – however his move to a top 4 team, as well as the high placing finish of Southampton should see him retain his rating for FIFA 17.

CM – Ryan Mason – 75
Mason only had a sparing role in the Tottenham team, which would make a potential change in rating unlikely going into the next game. A continuation of his 75 card looks likely.

CM – Nabil Bentaleb – 75
The same can be said of Bentaleb, who appeared even less than Mason did over the season. His talent and ability with the ball should be enough to keep his rating as gold next season.

CM – Dele Alli – 80
The PFA Young Player of the Year, Dele Alli was one of the stand out players of the season with his progress as a midfielder in the Tottenham starting line-up. With a prolific goals and assists tally, a place in the Premier League team of the season, outstanding performances across the entire year, and the reputation as one of England’s brightest talents in years, EA look set to hand Alli one of the greatest upgrades of the year, and despite a poor European Championship I see Alli making a huge leap to a gold card.

ST – Harry Kane – 84
Harry Kane was another player who took the limelight across 2015-16, taking the Premier League golden boot and scoring 20+ goals for Tottenham for the second campaign in a row. As one of the best players in the country for his goal scoring form, a major upgrade should be seen for the Englishman – though the dismal Euros may have knocked back his potential for upgrade. Either way, I feel as though he should be well in line for a sizeable upgrade and ranked as one of the best strikers in the league.

ST – Clinton N’Jie – 69
N’Jie had the misfortune to play behind a player who spent the whole year in outstanding form, thus hardly got a game in the role of striker and when asked to play ended up shunted out wide. The young striker probably will keep his rating for next season as a result of his lack of play time.

ST – Vincent Janssen – 76
Janssen is one in a long line of talented young players to move from Eredivisie to the Premier League, and with an exemplar 27 league goals at the end of the 2015-16 season a considerable jump from silver to gold could be on the way for the Dutchman.