However, many of you may not notice that FIFA 18 Exclude Four Iconic Stadiums in FIFA 17. Which are they? 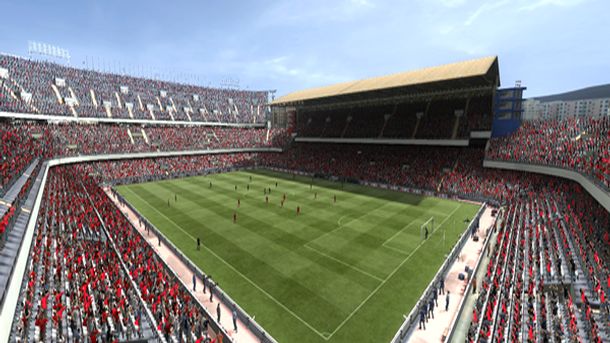 Valencia’s iconic home ground will not be around in FIFA 18 as only two stadiums from Spain, Real Madrid’s Santiago Bernabeu and Atletico Madrid’s new Wanda Metropolitano, will feature in the game. Mestalla has been a FIFA ever-present ever since stadium graphics became more and more real around the mid-2000s, and its absence in FIFA 18 will be keenly felt. Its low, close structure is a special attraction for FIFA players, while playing international matches with Spain at Mestalla is always a mouth-watering prospect. All of that, however, will take a back seat this year as FIFA 18 will no longer have the iconic 55,000-capacity in its roster of stadiums.

Tottenham Hotspur have been forced to play their home matches this season at England’s national stadium Wembley, and that is because of the fact that they are rebuilding their erstwhile home ground White Hart Lane. The Lane is one of the most iconic Premier League grounds, aong Anfield, Old Trafford, Stamford Bridge and Goodison Park, to not miss a single Premier League season until this year. It will be sorely missed in FIFA 18, as in real life. However, unlike the next stadium on this list, White Hart Lane will soon be making its FIFA comeback. 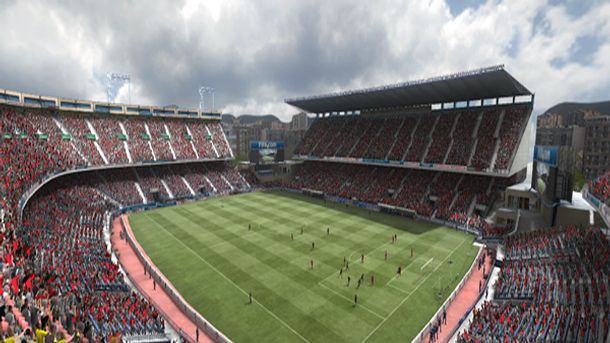 Atletico Madrid have, this season, moved to their state-of-the-art 68,000-capacity Wanda Metropolitano Stadium from the legendary confines of the Vicente Calderon. The now-decrepit old home of Atletico had a quirky structure that created a noisy atmosphere and FIFA captured it to perfection in its previous editions. However, the cauldron of Vicente Calderon will no longer be part of FIFA, much like in real life. As Atletico try to move on from their old fortress, FIFA fans will also have to adapt to life without the Calderon, which, unlike White Hart Lane, will never return. 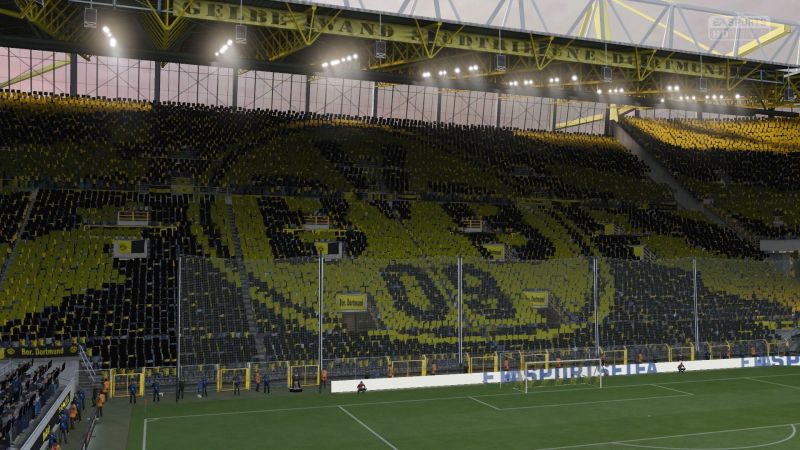 For fans of the famous Yellow Wall in the Südtribüne of Borussia Dortmund’s Signal Iduna Park, FIFA 18 will be a major disappointment. The Westfalenstadion club penned a four-year deal with PES last year and hence, their iconic home ground will not be represented in its full glory in FIFA 18. The Signal Iduna Park is an intimidating ground for BVB’s opponents in real life, and its status as one of the most difficult ground to play at was well represented in previous editions of FIFA; die Schwarzgelben always score goals at the ground. Like the other three stadiums, the Westfalenstadion will also be much missed in FIFA 18.

Are you satisfied with the adjustment of stadiums? Is there a stadium you like in the above four stadiums? You can write down your comment.