FIFA Mobile is played by millions of players around the world. Find out in this updated guide every single detail of the new version FIFA 17 mobile. 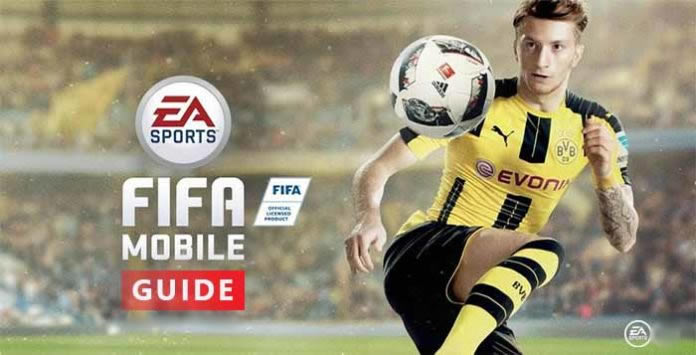 FIFA Mobile, also known as FIFA 17 Mobile, is the new game title of the FIFA franchise for mobile devices.

Here are the main features of this game:

Build and Manage your Ultimate Team
Earn, trade and transfer superstars like Eden Hazard, Marco Reus and Anthony Matial to create your own fantasy team. Choose your play style, formation, kits and more, then balance player chemistry for the strongest squad compositions.

Real World Football
Choose from over 15,000 players from over 600 licensed teams and go to battle against other players from real leagues in real arenas from around the world. Recreate challenges from current live-event football matches, too, with Dynamic Accomplishments.

Release Date
FIFA 17 Mobile will be worldwide released in September 27 or September 29.

Studio
The new game is developed by Electronic Arts in Vancouver and not by the Romanian division like in previous years.

Platforms
This game is only available for iOS and Android devices. It doesn’t work for Windows Phone devices.

System Requirements
The requirements for FIFA Mobile were not announced yet but according to a Electronic Arts source, most of the players will be able to play it.

iOS version
1) Open your iTunes in your iOS device;
2) Search by ‘FIFA Mobile’ and download it.

Android version
1) Open your Google Play in your Android device;
2) Search by ‘FIFA Mobile’ and download it.