New Features for FIFA 17 at GamesCom

EA Sports just unveiled a new trailer and some new features for FIFA 17 at GamesCom on Tuesday. The 2-minute long trailer showcased some much improved graphics thanks to their move to the new Frostbite engine. 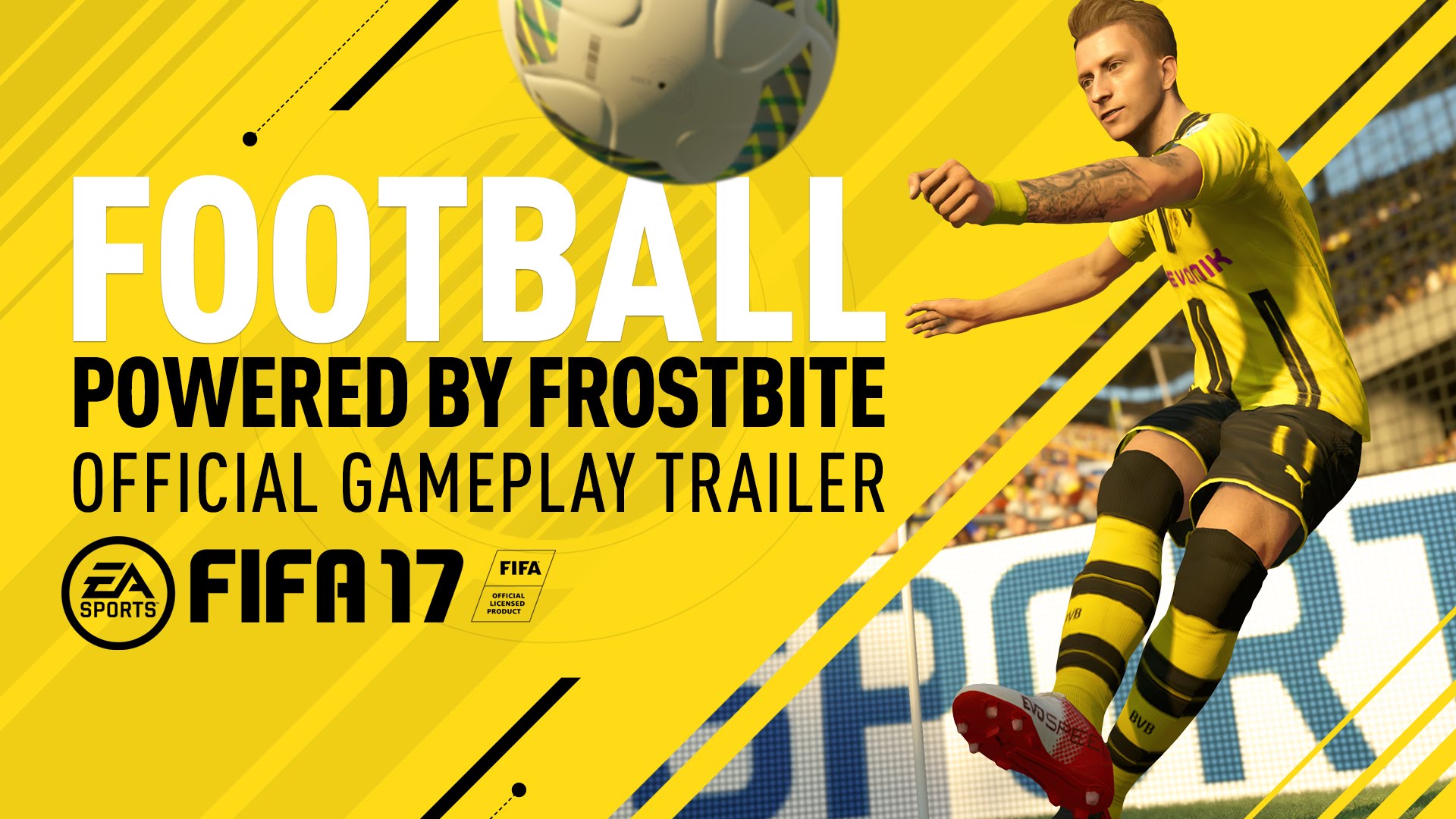 The trailer also showcased some skill moves and some breathtaking goal like a bycicle kick from Zlatan Ibrahimovic. One of the most talked about improvement in FIFA 17 has to do with set pieces. We also saw a bit of that in the trailer.

EA also toute significant improvements in their intelligence engine called Active Intelligence System making attacking and feel more lifelike. As outlined in the trailer you can see players making better attacking runs especially in your opponents danger zones. This could potentially open up more option for players on the ball.

There are also some new challenges and celebrations coming in FIFA 17.

Watch the trailer below.

You can compete over a wide selection of dynamic scenarios to complete including Basic, Advanced, and League Challenges.

FIFA 17 cover star Marco Reus was also in the building.