August 24, 2017 fifa17tips Comments Off on About League in FIFA Mobile 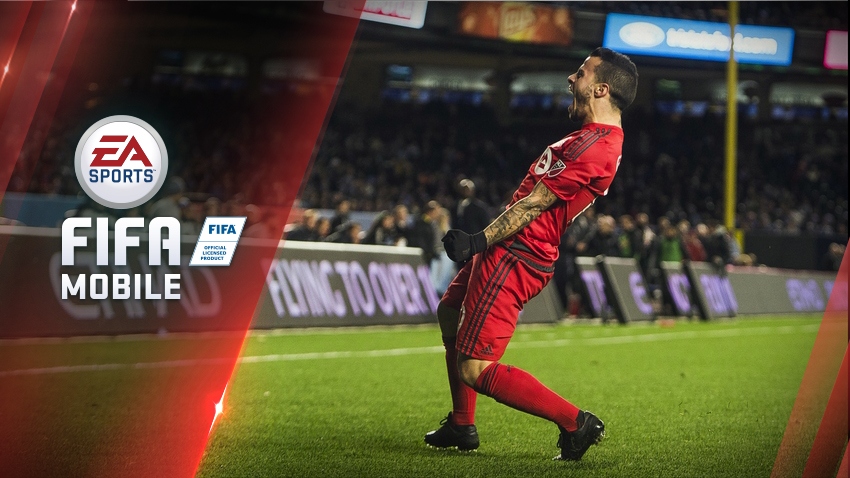 Joining a league is a good choice in FIFA Mobile. By joining a league, you can playing, communicating and sharing information and tips with other players, which will bring you many benefits. As a member of a league, you can unlock four special players, which you can only get as a part of a league. Some leagues have a chat of some sort outside of the in game chat, so you may be added to this. It can be very helpful to organize things and share tips with fellow members, as the in game chat is pretty bad. Here is some guides for you if you are planing to join a league.

You do not need to be a member of a league to play the game, but it definitely boosts your experience of the game and makes it far more enjoyable.

First, to join a League, you must first Apply. Tap the Apply button on the League tile to start the process. Once you do, the League Owner will receive your Application. You’ll receive a message if you have been accepted. You can also find a league by posting on a site such as the FUT Mobile Reddit or Futhead. There are always posts on both sites looking for new members to join a league, so you should have an easy way in that way. Many existing leagues set minimum requirements for goal scoring and team overall, so don’t be surprised if you don’t get accepted into a league straight away. In addition, The admins of a league have the ability to accept people into a league, but they also have the power to kick/remove people. This happens without you being notified, so if you go on and are out of a league then this has sadly happened to you.

You’re able to create a League once you have reached Level 5 but this cost 5000 coins. To do so, tap the create League button. You can set everything from your League’s icon to the difficulty of intra-League play. You can edit all settings through your League settings.

You also should know some things after joining a league. If a League member becomes abusive, you can report them by tapping on the offensive message REPORT ABUSE inside the Chat Window and selecting report. You can also report offensive League descriptions by tapping the report button on the CANCEL SEND back of the League title.

Whenever a League member purchases FIFA Points the whole League benefits. By purchasing Points while being a member of a League, the other League members will receive a gift. Gift values range with the amount of FIFA Points purchased. You can also earn a Badge for being a contributor to your League.

You and other League members will be able to Chat with each other in real time. Tap text box to start typing. You can also mute League members by tapping on their messages and selecting mute. To unmute a member, go to your League settings and unmute them (Gear Button).

You can challenge any League members to a match by tapping on them and selecting play. You’ll be able to review previous turns and track your record against them. These matches do not determine your internal League Leaderboard placement. League Championships will determine League Ranking.

Gm2v Provided Are Cheaper FIFA Mobile Coins Than Other Competitors